The British Fiasco in Norway, 1940

The British campaign in Norway in 1940 was an ignominious and abject failure. It is perhaps best known as the fiasco which directly led to the fall of Prime Minister Neville Chamberlain and his replacement by Winston Churchill. But what were the reasons for failure? Why did the decision makers, including Churchill, make such poor decisions and exercise such bad judgement? What other factors played a part? John Kiszely draws on his own experience of working at all levels in the military to assess the campaign as a whole, its context and evolution from strategic failures, intelligence blunders and German air superiority to the performance of the troops and the serious errors of judgement by those responsible for the higher direction of the war. The result helps us to understand not only the outcome of the Norwegian campaign but also why more recent military campaigns have found success so elusive. 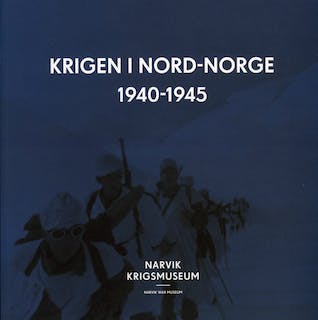 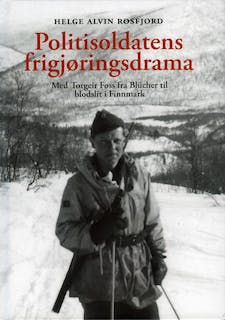 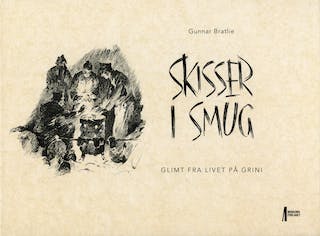 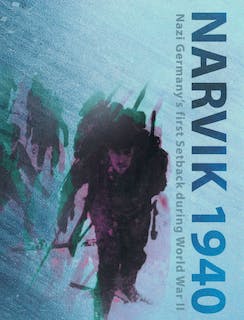