During the first part of the World War II Nazi Germany’s mighty war-machine was victorious on all battlegrounds. At only one sector, at Narvik, the Germany army was first stopped, and thereafter pressed backwards.

Soldiers, mainly from North Norway but also from Trøndelag and Nordmøre, together, for some weeks, with Allied forces, were those who performed this achievement. The Norwegians were without war experience, soldiers as well as officers, they were insufficiently trained, had bad and inadequate equipment and lack of weapons to us in close action, hand grenades and submachine guns, which the Germans had in abundance. They had longer supply routes in the mountains and had no anti-aircraft weapons to defend against the overpowering enemy’s Luftwaffe.

This is the first book to give a brief but accurate survey of all main events during the two months of waractions around Narvik, hopefully providing knowledge about an important piece of Norwegian and European war-history to a broad group readers. The book is based upon studies of official sources, private and official military diaries, letters, and, through decades, a lot of conversations with veterans and their relatives. 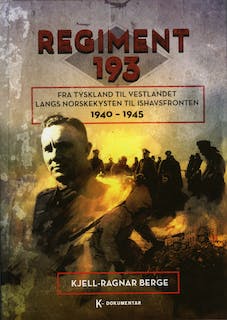 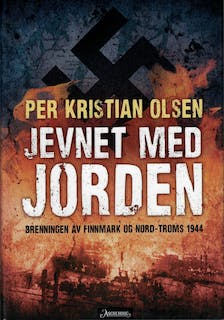 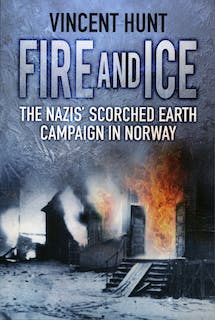 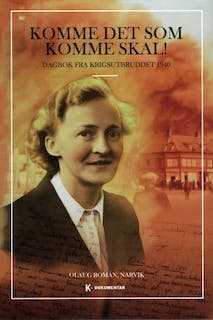